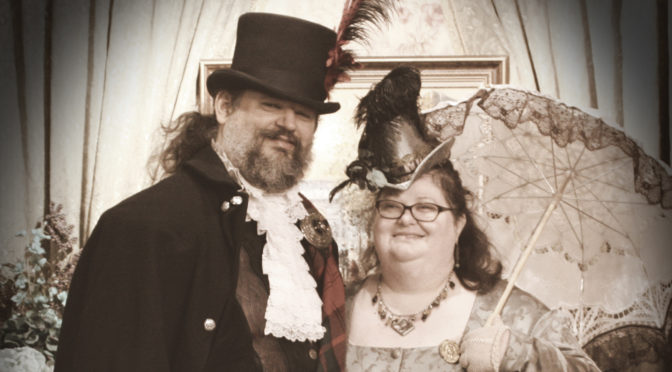 Born in Houston, Texas, Heather began writing her first book at age eight. While her grammatical structure left much to be desired, she continued to hone her writing and storytelling skills. During a college internship in London, England, her curiosity about ancient cultures and mythology intensified. She backpacked through Europe, fell in love with Scotland, cried at the retelling of part of the Ulster cycle, garnered ghost stories from the Beefeaters at the Tower, wandered the Roman ruins in Bath, and danced around the stones in Avebury.

After spending all her spare time studying these new interests in many libraries and on the road, she began working on her masters’ in Library and Information Science at the University of North Texas. She now resides in the Houston area with her husband and three cats. She loves exploring the local culture as well as the many Celtic festivals and events in Texas. She also works as a librarian for a local college, and her favorite authors include Morgan Llewellyn, Neil Gaiman, Terry Pratchett, Evelyn Vaughn, Alison Weir, and Randy Lee Eickhoff.

Chris Dunbar was born in Greenport, Long Island, New York and then moved to Texas as soon as he could, at least that is the story he tells to native Texans, such as his wife. Chris keeps searching for ways to leave Houston, like moving to Auburn, Alabama, Dallas, and even San Antonio, but Houston just keeps reeling him back. Chris’ day job is performing Business Continuity and Disaster Recovery, but his night job is coming up with creative ways to wound and maim the characters he and his wife Heather created. For fun, Chris enjoys the occasional novel and video game, but he also likes to delve into his Scottish ancestry and tool leather. When he can find the time, Chris pretends to play the Bodhran and the didgeridoo, much to the chagrin of his cats, Clyde, Brigid, and Lily, not to mention his wife Heather. Chris is also an avid wearer of the kilt.

Books of the Morrigan’s Brood Series